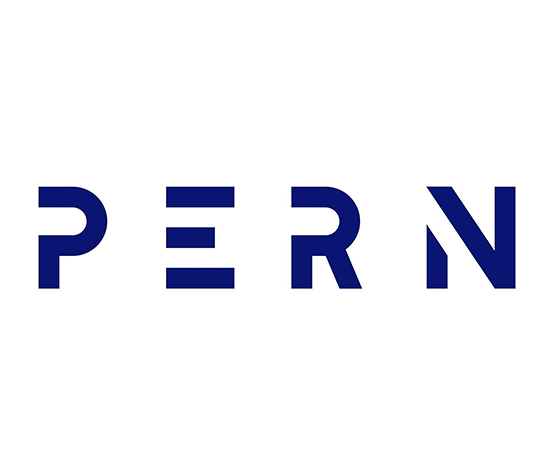 Late evening on Tuesday, PERN’s automation systems detected a leak in the Druzhba pipeline on one of the two lines of the Western section of the pipeline – about 70 kilometres from Plock. This line is used to deliver crude oil to Germany. At the moment, the causes of the incident are unknown – pumping on the damaged line was immediately switched off. Pumping through the other line remains undisturbed.

Other elements of PERN infrastructure, including the Western section which transports crude oil delivered to Poland by sea tankers, and then also to German, is in normal operation.

PERN emergency services and the State Fire Service immediately rushed to the scene to assess the situation, secure the area and proceed with rescue operations.

At this point, all PERN services (technical, operational, company fire brigade and environmental protection service) take action according to the algorithms provided for this type of situation.

The scene has been secured. 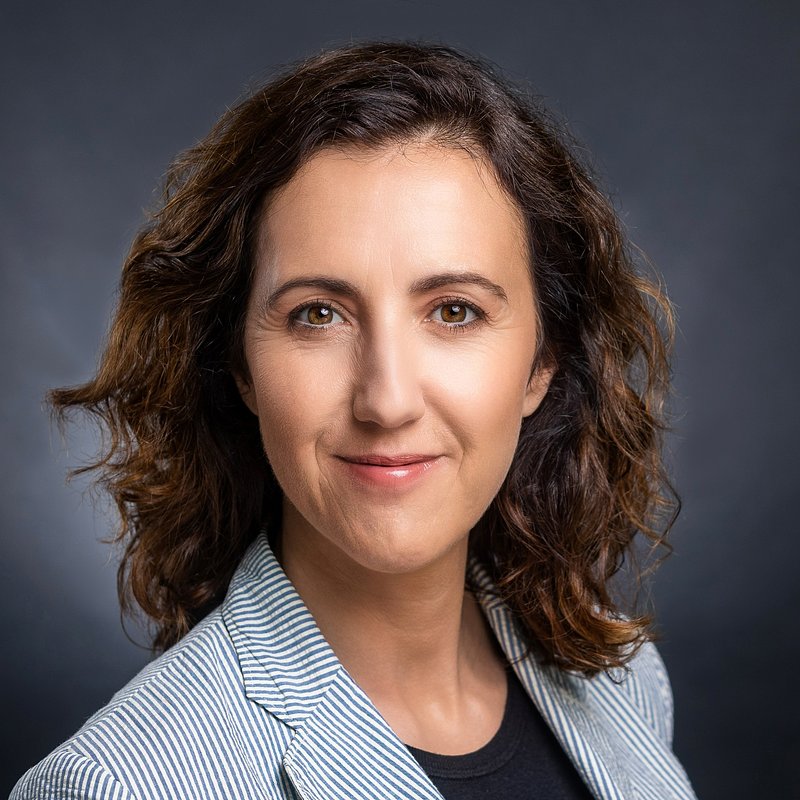